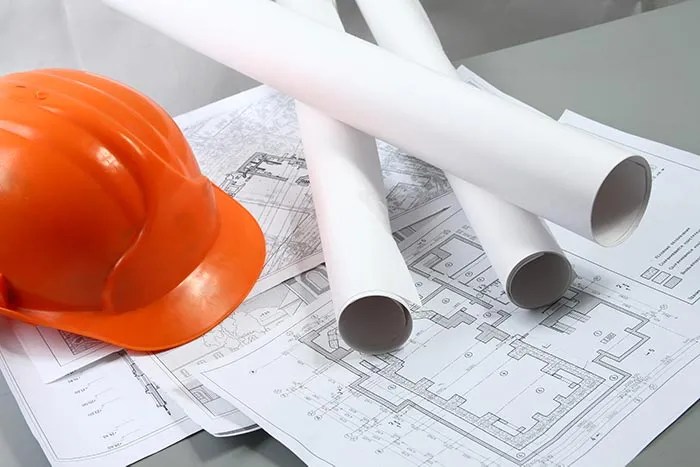 ATLANTA, GA – When a company decides to establish a new facility, it needs to know more than just what type of building to construct – where to locate it, finance it and whether to lease or own are just as important. Being a full-service general contractor means that you can provide expertise to companies on these subjects, maintains Evans General Contractors Executive Vice President Jeff Jepson.

“We have lots of partners,” Jepson notes. “Generally, a client will ask the contractor to give them a price for the building, but the contractor doesn’t really give the client’s leadership team the information they need to make a business decision.”

Architects can design a building, but may not know the most cost-effective way to build it, Jepson points out. Brokers can only find the land, and developers can only provide financing costs. “So we have lots of different partners we can work with, somebody who can identify sites,” he says. “We can find economic incentives – or refer them to people to get them picked out – and provide leaseback analysis to lease rather than own.

“We focus on completely closing the gap for all these trades between developers, contractors, architects and engineers, and ultimately get to one price so the client can make a quick and informed decision,” he promises. “Ultimately, you have to get answers to all those pertinent areas and pass it on to a client before a client can say, ‘This is a good place for me to do business.’”

Jepson provides these services to European companies that are considering establishing an office or manufacturing plant in the United States. “At least one-third of our business is helping European manufacturers relocate to the United States,” Jepson estimates. “We’re building projects for them everywhere, from Texas to Louisiana to Kentucky, South Carolina and Alabama.”

Because the European companies prefer using designers in their native countries, Evans General Contractors has an office in Germany and three native German speakers in the company.

“We can submit proposals in German, and it allows much easier coordination,” Jepson declares. “We can sit in on meetings on a regular basis and give site-specific feedback on U.S. code during their planning. It makes the whole process just faster for those folks. It’s been a great little niche for us.”

One of Evans General Contractors’ recent projects is a 420,000-square-foot distribution center for a manufacturer of travel cooler ice chests whose manufacturing plant is nearby. The $15 million distribution center with 119 dock doors was designed by Randall Paulson Architects in Roswell, Ga., after Evans General Contractors won the bid for the design/build project in December.

“It took us four weeks to design the facility, and then only four weeks of permitting, which is unheard of,” Evans Project Manager Jesse Bentley maintains. Most of the construction work is being done by approximately 18 subcontractors.

The distribution center’s conventional steel roof frame supports load-bearing concrete exterior tilt panels. Structural steel columns have been spaced to ensure maximum flexibility and economy in the storage of products. The building also has been designed to be expandable to 554,000 square feet.

The exterior street façade is anchored by a 4,000-square-foot office that is slightly stepped out from the rest of the building and features a covered entry and storefront glass. As a branding component, a recess was cast into the panel above the entry in the shape of the manufacturer’s logo. The panels in this area are patterned with reveals and paint highlights to signify its importance.

The long shipping and receiving dock walls are accented with vertical color bands at personnel door locations to act as a visual break to the repetitive, horizontal nature of the building. The overall color pallet consists of cool gray tones with a red dock door canopy.

The large amount of construction activity in the area where the distribution center is located is challenging. “You have to schedule manpower in advance to ensure your schedule, because if you’re not scheduled in advance, then the guys could be working on someone else’s projects,” Bentley points out. “Getting enough concrete to make your pours on the days that you’re scheduling with the batch plants is a challenge, as well.”

Energy-efficient features of the distribution center include motion sensors on the lights, a white single-ply roof and five air changes daily. Fans in the roof draw fresh air into the facility through its dock doors and remove stale air from the lower portions of the floor through louvers and expel it. Inside air is circulated by 12 ceiling fans with blades 24 feet long that keep hot air from collecting at the ceiling.

Evans General Contractors managed the permitting, design and construction of the entire distribution center project, which was competitively bid through a site selection consultant who matched Evans with the project’s developer.

“We specialize in design/build,” Jepson says. “We don’t do a lot of public bid work. Generally, clients are referred to us, and once we work with them, we’ve been able to work with them over and over. We find that if you deliver things on time and under budget, they let you do it again and again.”