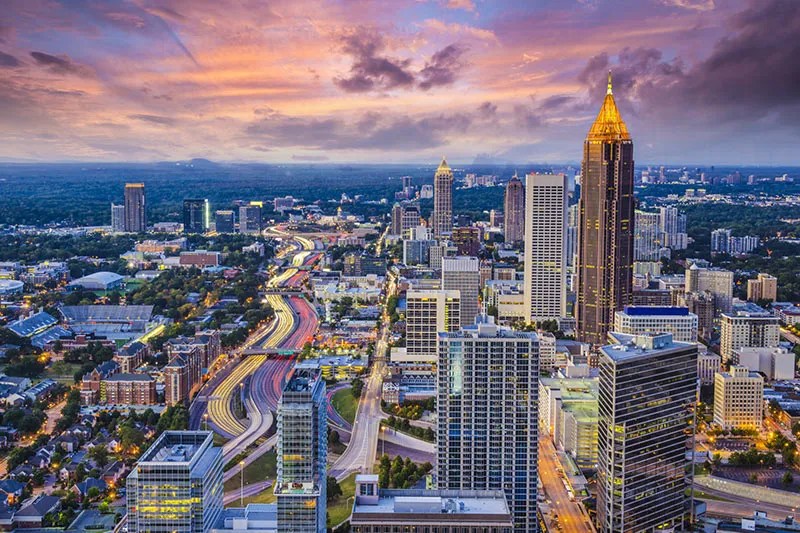 In Johns Creek, Alcon employs about 1,700 and manufacturers several versions of its Dailies band of contact lenses. The investment is driven by increased demand for the Dailies brand of contact lenses and growth in the product line, Alcon spokeswoman Amy Leger said late Wednesday.

Alcon is owned by Swiss health-care company Novartis AG (NYSE: NVS). Novartis is said to be considering selling, or spinning off Alcon. An IPO that could value Alcon at $25 billion to $35 billion.

Georgia is an attractive destination for life sciences-based manufacturing, whether it be pharmaceuticals or medical devices, because the region’s technical and research schools produce a steady supply of skilled talent. A globally connected airport and seaport, coupled with robust Interstate access, means manufacturers can get product and people in and out of the region quickly. Medical devices and diagnostics account for 50 percent of Georgia’s life science companies and 27 percent of the state’s life science workforce. In 2016, Georgia exports of medical devices, equipment and pharmaceuticals totaled nearly $1.6 billion.

Alcon’s metro Atlanta campus, one of the largest private employers in Johns Creek, had been Ciba Vision headquarters until Alcon merged with Ciba Vision.

The $100 million Alcon investment, which will be plowed into new equipment, is the third phase of a multi-year expansion that began in 2013. Alcon has invested $500 million over the past two expansions at the 77-acre campus, Leger said.

In 2015, the company said it would invest $250 million and create about 250 engineering and production jobs.

In early 2013, Alcon invested $250 million and created 340 jobs. That expansion involved the construction of a 70,000 square-foot addition to Alcon’s manufacturing plant.